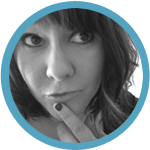 One of the most critical moments in our relationship with a new client is when we sit them down for “the talk.” It’s not what you’re thinking! But for a business looking to grow up, it’s just as critical.

Thanks to technology, marketing has changed and still is changing, but in order to benefit from the changes, companies have to make a philosophical transition that is often terrifying to think about. They have to transition from outbound to inbound marketing, from interruption to permission. And it’s scary!

Wide Nets and A Better Way

It used to be that in order to get in front of the right people, you also had to get in front of a lot of the wrong people. You had to plaster your name everywhere, buy lists, put up billboards, use semi-targeted radio ads, etc. The general philosophy was “If I do enough of this, eventually the right people will see me and pay attention.” And it’s still true that this will work over time with a big enough budget and the right message. They might eventually see you, and they might pay attention.

This is the most difficult struggle for our new clients. Their fear is that if they’re not everywhere, they’re not doing what they’re supposed to be doing. They’re so trapped in the old philosophy that they will continue to spend money in places where they’re not getting results, because it’s the only thing they know how to do.

Just last week, we sat down with one of our new clients who is still spending some money on traditional ads; we looked her in the eye and asked one very important question: “Is it working?”

She answered “No!” without even taking a second to think about it.

I wanted to ask her why she’s still spending money on it, not just because I want her to pour more into her partnership with us but because it actually pains me to see people throwing their money away on tactics that don’t work. 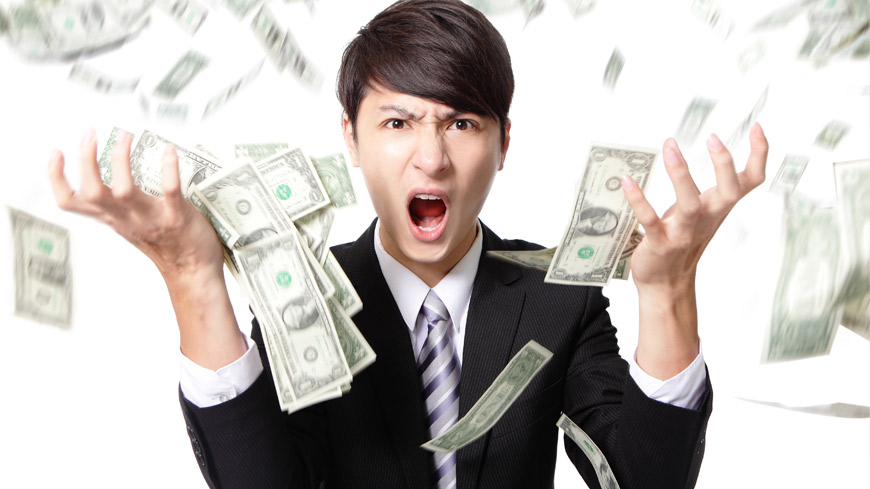 The bottom line is that in this day and age you shouldn’t be spending any money that is not working for you. If you can’t track it, measure it, and see clear results, stop spending money on it. Stop getting robbed!

The Lie They Want You To Believe

The lie they want you to believe is that you have to be everywhere. You don’t. You have to be where your desired audience is. That’s it! And guess what? It’s infinitely less expensive to do than radio and TV. It’s cheaper than billboards. And it works better than direct mail. And guess what else? Once you have people’s emails or likes on Facebook, they’ve committed to a lot more than a simple interaction. They’re now active participants in your brand’s message, and you can do a lot with that over time to develop delight and loyalty. No more crossing your fingers and hoping they pick up that magazine next month or see your new billboard. They’re there in your network asking to be involved, and you can talk to them whenever you want.

This is true sustainable marketing, because it involves a long-term vision that supports itself over time and takes into account the value of a happy customer. It humanizes your brand and demands accountability, too, which can only contribute to your brand’s success over time.

If you're stuck in the wrong boat, get out and get help. It’s not too late.